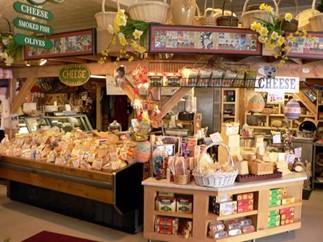 With the decline of the high streets and lack of green grocers, fish mongers and butchers in our towns, Supermarkets have become the obvious place to buy fruit, veg, fish and meats. This is convenient for most, but the produce may not necessarily be as fresh as you might like. Much of what we would expect to be fresh has, in fact, taken a long time to get to the supermarkets and kept in storage. Bit by bit this fruit is slowly degrading in quality meaning that the vitamins and minerals are nowhere as near as potent by the time it hits your plate.

Imagine, if you will, an orange grove in Seville in Spain. The orange fresh from the tree has 100% of its goodness. But we would only get that full quota of goodness if we were actually there in that orange grove and ate the fruit straight away. The fruit is then picked and gets taken to a sorting facility where they are separated according to size and quality. Some sent off for juicing and others crated up ready for sale. They are then packed into a lorry which makes its way through Spain and France where it is stopped at the ferry port to be checked by customs, crosses then English Channel and then gets a secondary search from customs on the other side. From there it gets taken to a distribution centre where the load will be broken into smaller batches and sent to individual supermarkets where it will be kept until there is space on the shelf at which point, we buy it and eat it over the next few days. All the time that fruit has been degrading in quality.

How do we avoid this and stop this from happening? Well for some fruit and veg, we simply can’t, as they need warmer climates to grow in. But there is much in the way of fruit and veg that we can buy from our local farm shops and pick your own centres. With many farm shops they don’t just stop at Fruit and veg, fresh meats and fish can also be found as well as many other locally produced foods and drinks like cheeses, preserves, sauces and fruit juices. And don’t forget that, as they are sold as fresh produce, many of these foods will have far less in the way of additives and preservatives than your local supermarkets fayre that are always made to have as long a shelf life as possible. Yes, the prices at these farm shops can be more expensive at the supermarket but, bear in mind, for your money, you will definitely receive far better quality and sometimes quantity over what you would get in the supermarkets. 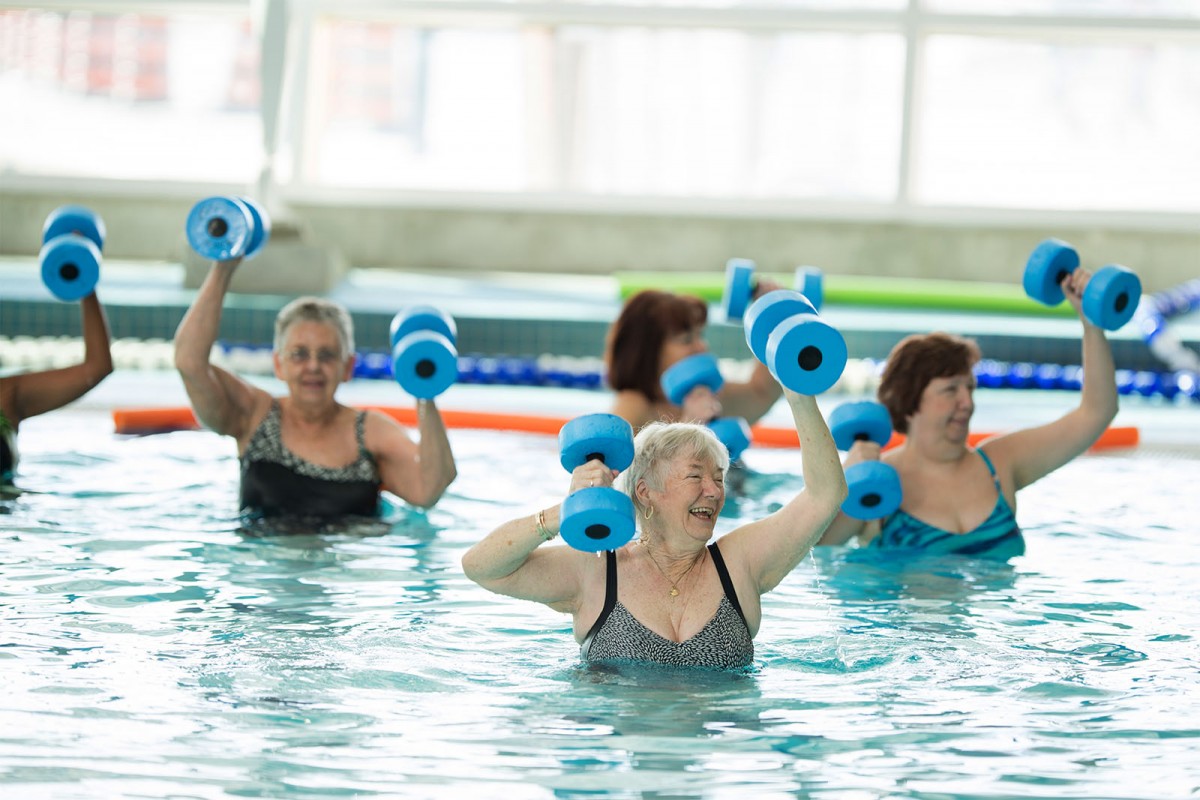 I enjoyed the concise way in which the trainers delivered nutritional information and exercise to our small group held my interest every week. Plenty of time allowed for questions which were answered promptly and in an encouraging professional manner.