Coeliac awareness week is upon us so it’s time to learn about Coeliac disease and how it can affect us.

One in one hundred people in the UK have Coeliac disease which amounts to a staggering 682,071 people who live with this common complaint and only 30% of those have had a formal diagnosis of coeliac disease. Associated risks which can lead to developing coeliac Disease are Type 1 Diabetes, Ulcerative Colitis, Down’s syndrome, Turner Syndrome, thyroid conditions and neurological disorders such as epilepsy. There is also a hereditary risk as coeliac disease can also be passed on genetically.

Coeliac disease causes your body’s immune system to attack itself when you eat food containing gluten such as bread, pasta, cereals and biscuits. As it is an autoimmune disease it causes the body to mistake healthy cells and substances in the body as potentially harmful and starts to produce antibodies to fight them. In the case of coeliac disease there is a substance found in gluten called Gliadin which the body has mistaken as a threat. This immune reaction also causes the lining of the intestines (Villi), which aids in absorbing nutrients, to be attacked which reduces its ability to absorb nutrients. There are a range of symptoms that can indicate the possibility of having coeliac disease.

Diarrhoea is one of the main symptoms of coeliac disease and this is caused by the body’s inability to fully absorb nutrients. Other symptoms can include: abdominal pain, bloating and flatulence (passing wind), indigestion, constipation, vomiting (usually only affects children), fatigue (extreme tiredness), which may be a sign of iron deficiency anaemia or vitamin B12 folate deficiency anaemia, unexpected weight loss, an itchy rash, difficulty getting pregnant, tingling and numbness in your hands and feet (peripheral neuropathy, disorders that affect co-ordination), balance and speech (ataxia), swelling of the hands, feet, arms and legs caused by a build-up of fluid (oedema).

Eating with Coeliac disease can be difficult as you must avoid foods containing barley, wheat or rye, and this can also include foods such as graham flour, cous-cous, durum wheat, spelt, semolina and farina. This can make things very difficult as many of these items can be found hidden within the ingredients of ready-made foods so being observant and checking the labels is imperative when shopping. There are also many safe to eat foods available such as dairy foods (Milk, cheese, butter), fruit and veg, meat and fish (but not battered or breaded), potatoes, rice and rice noodles and certain gluten-free flours such as corn, rice, soy and potato flours. Additionally, many food manufacturers, take-aways and restaurants are now making gluten free foods part of their menu.  But please be aware that even a tiny amount of food containing gluten can cause people with Coeliac intestinal pain and discomfort. So please be careful if you are providing food for someone with Coeliac disease.

3 thoughts on “Coeliac awareness week 9th-15th of May” 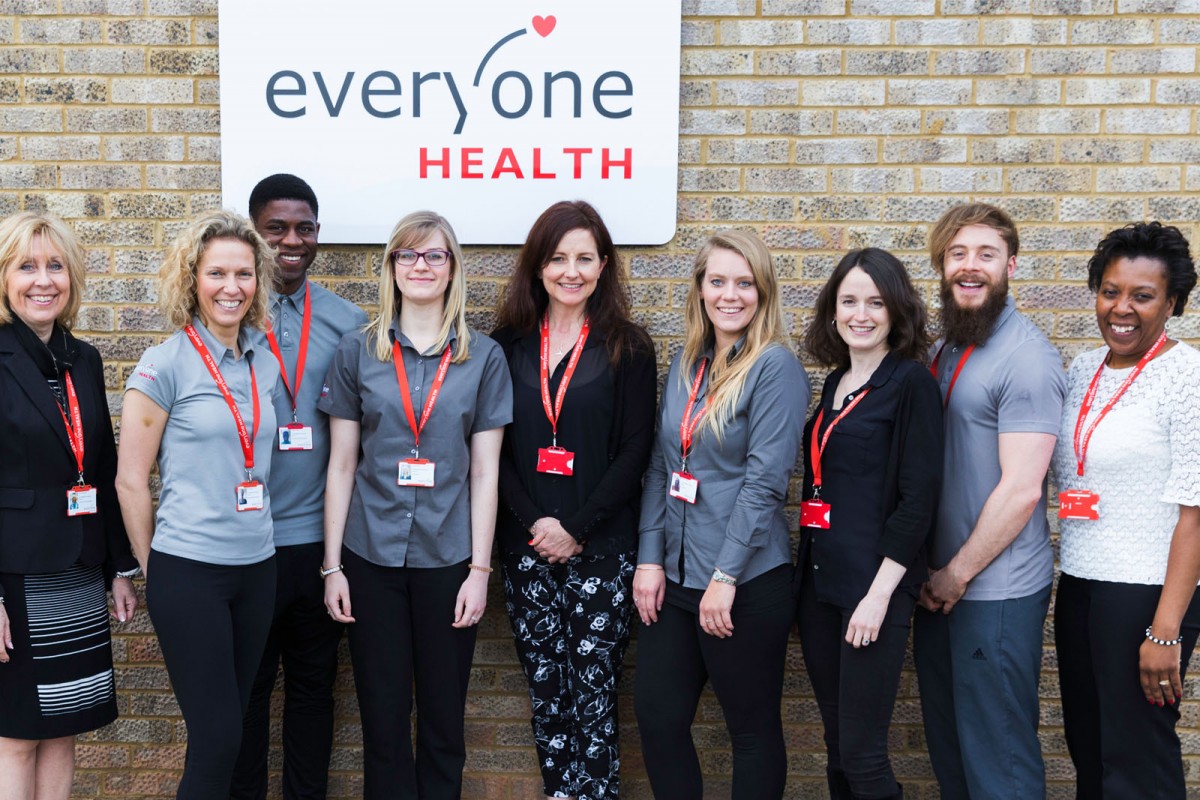 Participating in the activity has given Susan more confidence and it’s enabled her to get out and meet new people and help improve her balance. She says that “it is good to keep your muscles moving”